The stories of Asian Americans are often skimmed over by U.S. history books. Younger generations tend to know very little about the experiences of Japanese Americans removed from their homes in the aftermath of Pearl Harbor, or of Vietnamese refugees evacuated from Saigon at the end of the Vietnam War.

We talked with three Asian American alumni whose families lived through these moments in history. They talk candidly about the past, their time at IU, and their hopes for a more inclusive future.

Following the attack on Pearl Harbor on Dec. 7, 1941, Yoshito Kawahara, PhD’79, and his family—because they were of Japanese descent—were forced from their homes and imprisoned by the U.S. government. He was just an infant.

In the story “Surviving Heart Mountain,” Kawahara describes his family’s imprisonment—and discusses what life as an Asian American has been like since World War II. 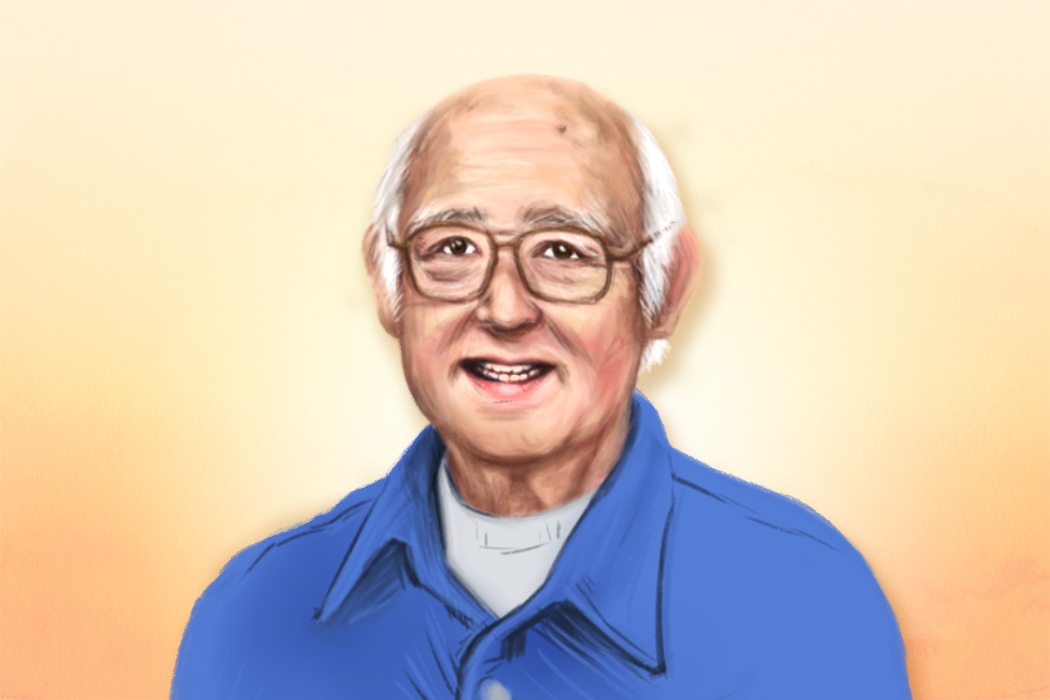 In the story “Hoosier at Heart,” you’ll hear Yang’s immigration story, her experience with cultural assimilation, and the challenges of being an Asian American woman at IU and in corporate America. 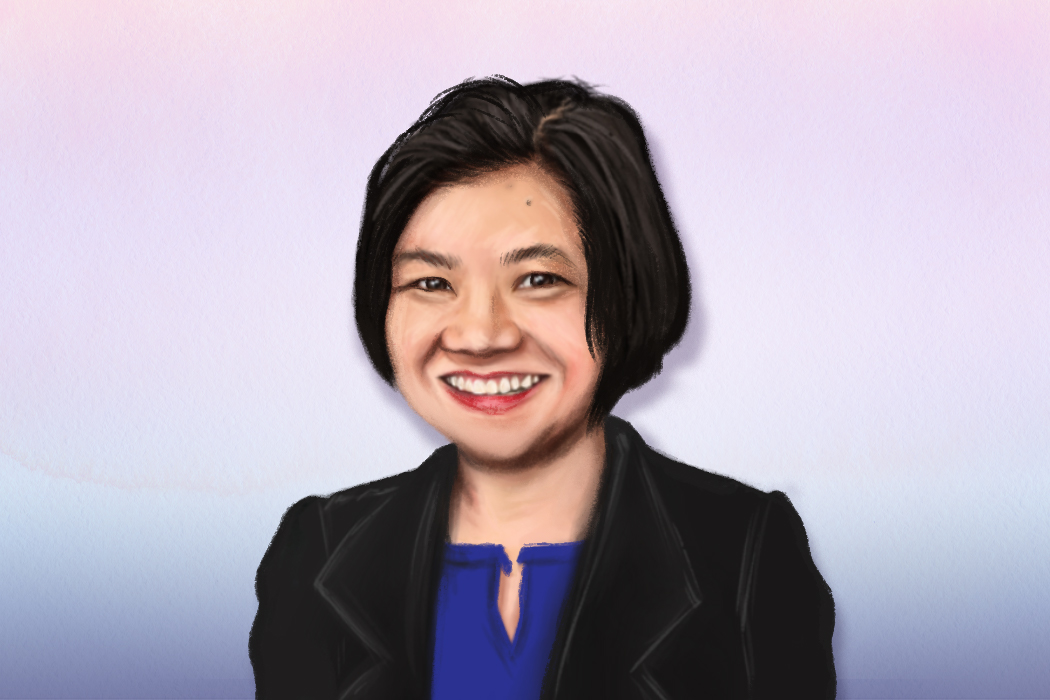 In pursuit of the “American dream,” Paul Park’s parents immigrated to the U.S. in the 1970s. Park, BS’04, MD’09, was born and raised in a predominately white Indiana community. His friends didn’t look like him, and they couldn’t relate to his family’s Korean heritage, he says. It wasn’t until he was on the IU Bloomington campus that he began to explore his Asian American identity.

In “The Pursuit of Asian American Equality,” read about Park’s experience as a minority in medical school as well as what sparked his passion for activism. 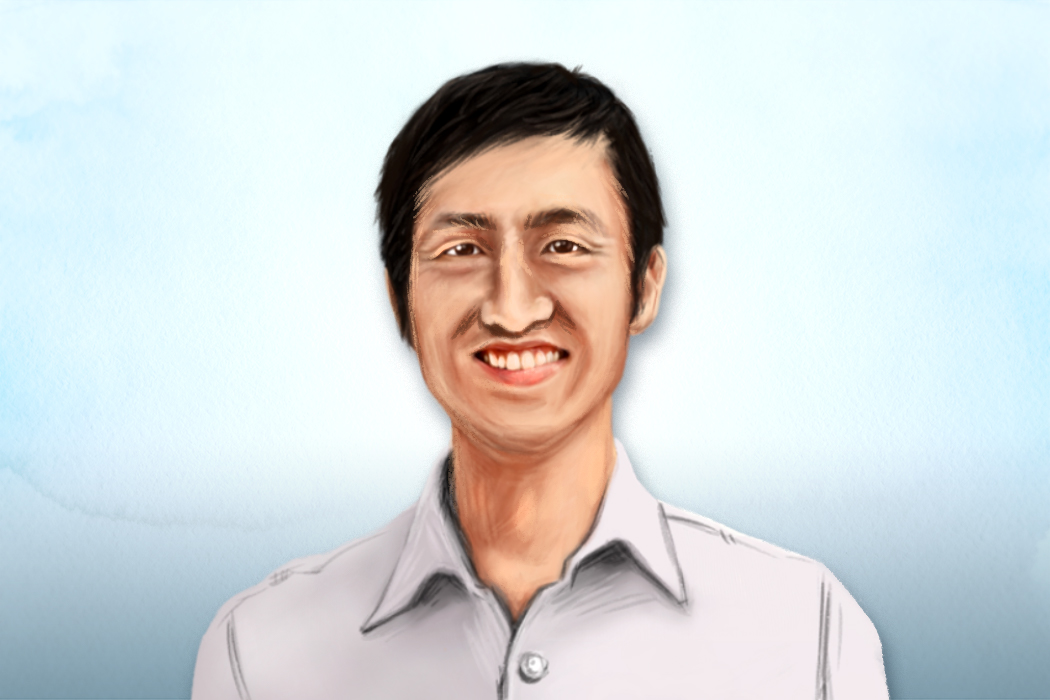